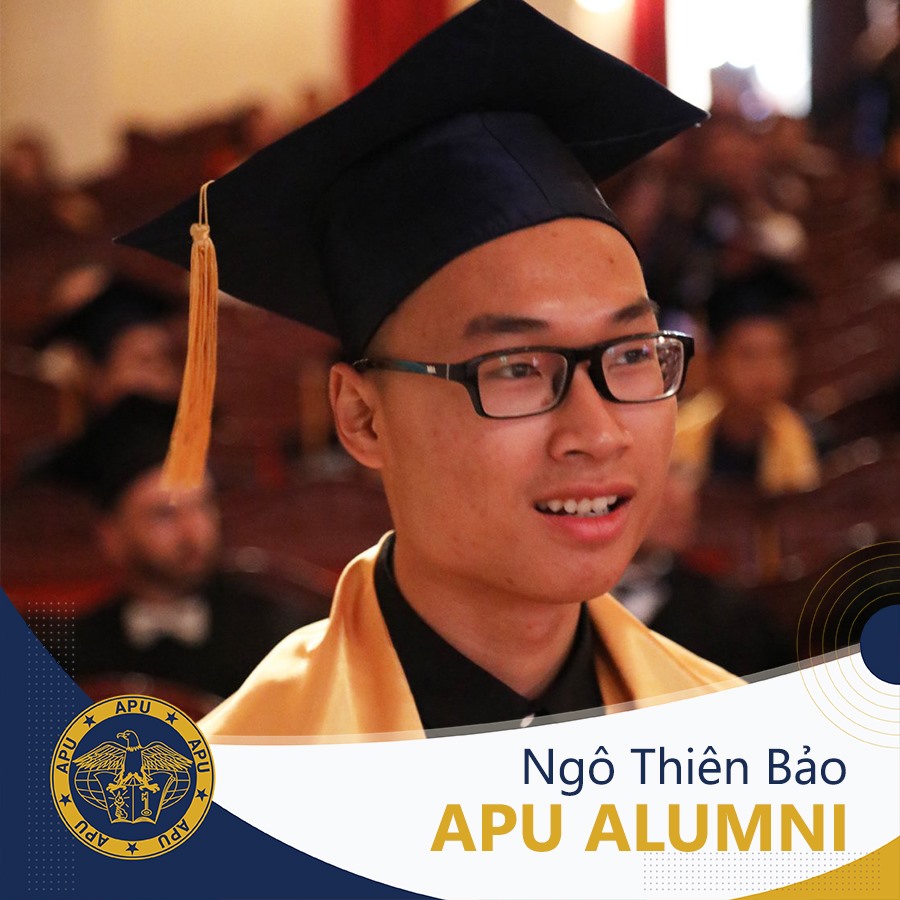 One thing that few people know that Ngo Thien Bao, an APU talented salutatorian of the class 2017 – 2018, used to be an introverted student before studying at APU. Thien Bao shared: “Studying at APU provides me with a lot of opportunities to participate in researching, debating, presenting about culture and history, social issues, and science. These activities not only helped me to become more confident but also built a foundation of knowledge and skills for me when I study abroad.”

Besides, with the College Bridge Program (CBP), an exclusive program at APU, Thien Bao earned American university credits while studying at APU. Thanks to this, Thien Bao became familiar with the American studying method and was able to shorten study time at high school and university. Through APU’s CBP, Thien Bao has been awarded scholarships and transferred directly to the University of Missouri-Kansas City, one of the top 200 universities in America, to continue pursuing his passion for Computer Science. 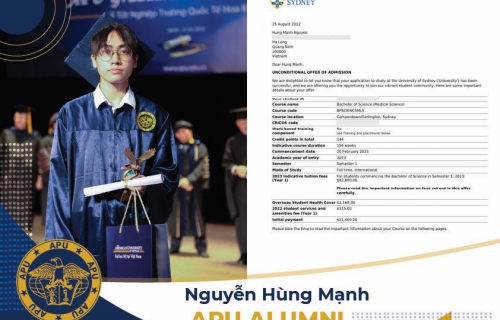 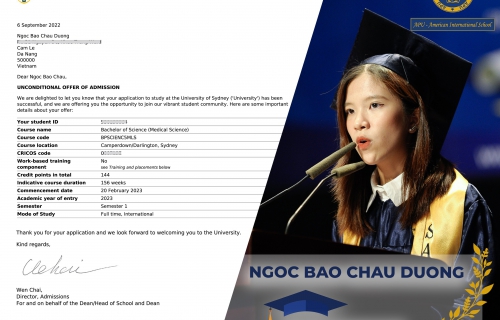 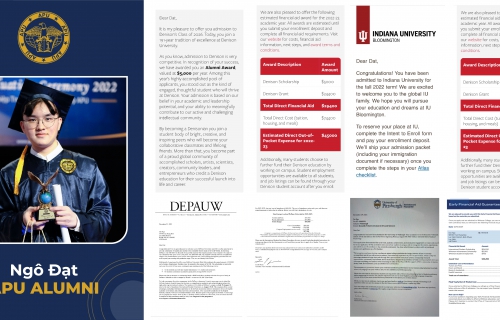 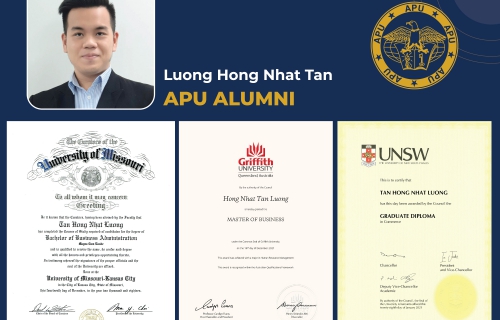