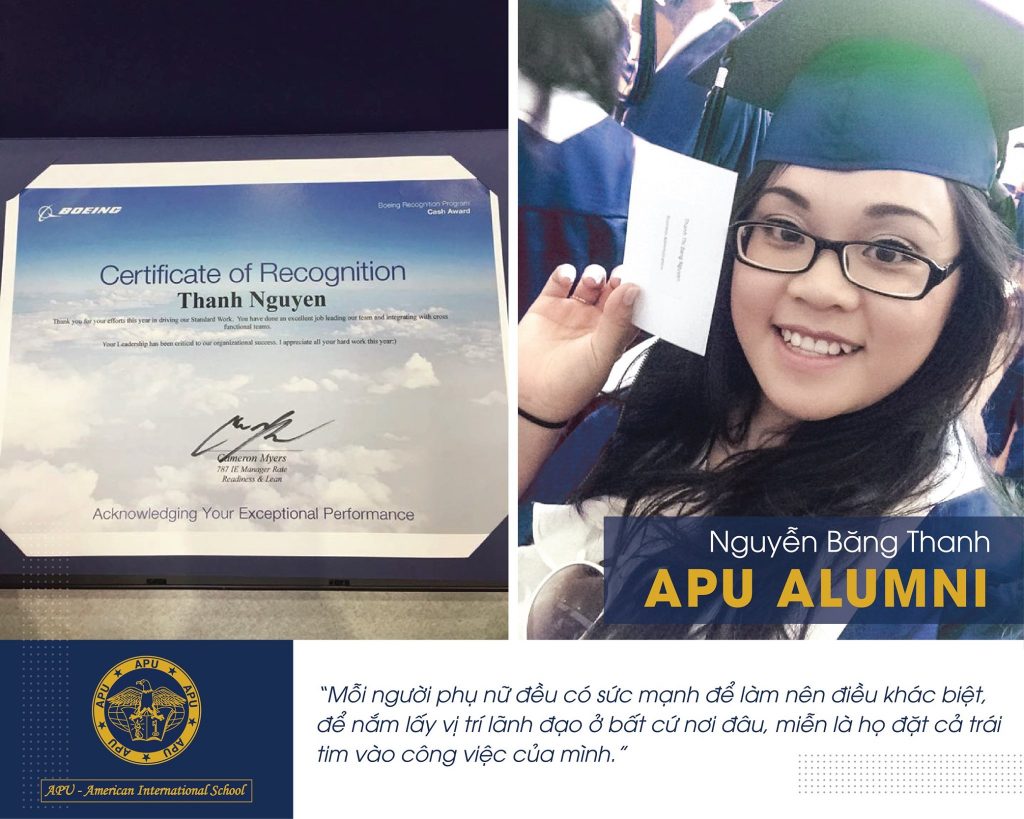 After graduating from the Class of 2009 – 2010, APU Alumina – Bang Thanh has continued her study in the US and graduated from Central Washington University with a business management degree and later, a Master’s degree in Supply Chain and Logistics Management from the University of Washington.

Thanh works as a Team Leader in Standard Work Project and Value Stream Team Core Industrial Engineer, all for 787 Boeing Commercial Airplane. She admitted that leading an organization as a female in a male-dominated environment like industrial engineering does have its challenges. However, as long as she has skills, passion, and professionalism, she could overcome all gender barriers and achieve what she fought for. In 2017, Thanh received her 𝗖𝗲𝗿𝘁𝗶𝗳𝗶𝗰𝗮𝘁𝗲 𝗼𝗳 𝗥𝗲𝗰𝗼𝗴𝗻𝗶𝘁𝗶𝗼𝗻 𝗳𝗿𝗼𝗺 𝗕𝗼𝗲𝗶𝗻𝗴 𝗳𝗼𝗿 𝗵𝗲𝗿 𝗼𝘂𝘁𝘀𝘁𝗮𝗻𝗱𝗶𝗻𝗴 𝗹𝗲𝗮𝗱𝗲𝗿𝘀𝗵𝗶𝗽 𝗮𝗻𝗱 𝗽𝗿𝗼𝗳𝗲𝘀𝘀𝗶𝗼𝗻𝗮𝗹 𝗮𝗰𝗵𝗶𝗲𝘃𝗲𝗺𝗲𝗻𝘁, given by Industrial Engineering Superintendents & managers. Thanh called this achievement a milestone in her career as it recognized the effort and leadership skills.

When talked about APU, she shared that the school played an important role in her success story, as it was where she got exposed to the American communication, culture & environment; where she learned to be confident in herself. Also, she would love to send her gratitude especially to APU female professors and Dr. Binh Tran for showing her that 𝘄𝗼𝗺𝗲𝗻 “𝗵𝗮𝘃𝗲 𝘁𝗵𝗲 𝗽𝗼𝘄𝗲𝗿 𝘁𝗼 𝗺𝗮𝗸𝗲 𝗱𝗶𝗳𝗳𝗲𝗿𝗲𝗻𝗰𝗲𝘀 𝗶𝗻 𝗮𝗻 𝗼𝗿𝗴𝗮𝗻𝗶𝘇𝗮𝘁𝗶𝗼𝗻 𝗮𝗻𝗱 𝘁𝗮𝗸𝗲 𝗼𝗻 𝗹𝗲𝗮𝗱𝗲𝗿𝘀𝗵𝗶𝗽 𝗿𝗼𝗹𝗲 𝗶𝗻 𝘄𝗵𝗮𝘁𝗲𝘃𝗲𝗿 𝘁𝗵𝗲𝘆 𝗽𝘂𝘁 𝘁𝗵𝗲𝗶𝗿 𝗵𝗲𝗮𝗿𝘁𝘀 𝘁𝗼.” 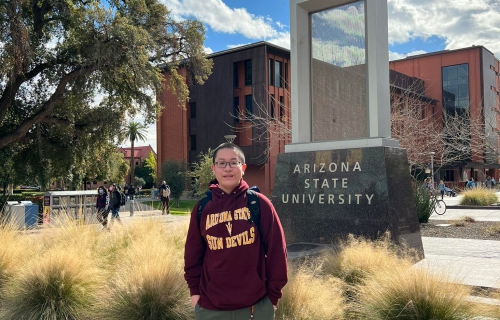 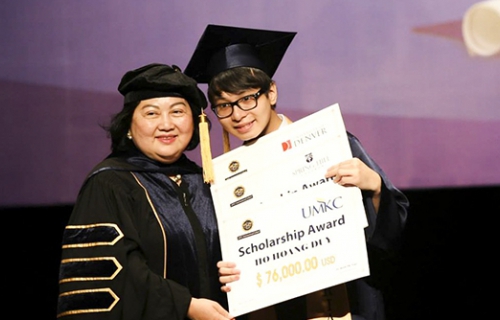 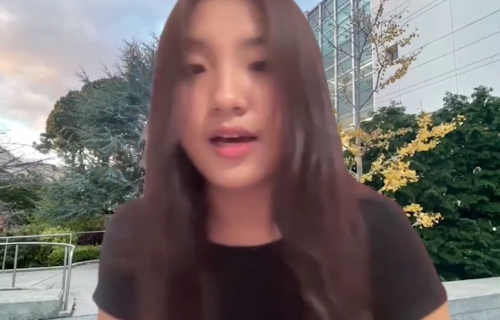 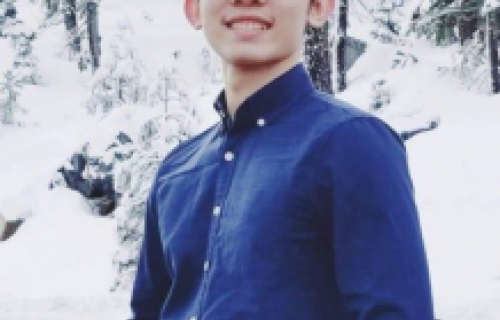